In this section we describe the mechanism available in IPL for importing multiple imports. While this is possible this should be considered a potentially risky operation since there are necessary side-effects which may be surprising to the user. We describe some of those side-effects here.

In order to use elements from two FIX versions you must explicitly declare the imports at the top of the file. For our purposes we import FIX_4_2 and FIX_4_4. In this example we want to import the message OrderSingle from FIX_4_2 and message ExecutionReport from FIX_4_4. We do this with the code

This would not be possible with FIX_4_2.ExecutionReportand would produce the error

as PeggedPrice does not exist in the declaration of ExecutionReport from FIX version 4.2.

Those only from FIX version 4.2 are only

Both the field IDSource and field SecurityIDSource have tag "22" but this is allowed in this context. If we want to extend a new record with a new field of tag "22" the model will insist that it shares the name with any other field also referenced by tag in this model, and will choose the name according to the import names first. For example, in this context if we wish to make a new record and add a field with tag "22" we would do so in this model as follows:

which is allowed. Attempting to write

will result in the errors

In order to allow this we can change the order of imports:

and then the latter version becomes admissible.

When importing into the assignable section, both fields IDSource and SecurityIDSource are available and distinct.

Click on the image below for an interactive analysis of this model performed by imandra. 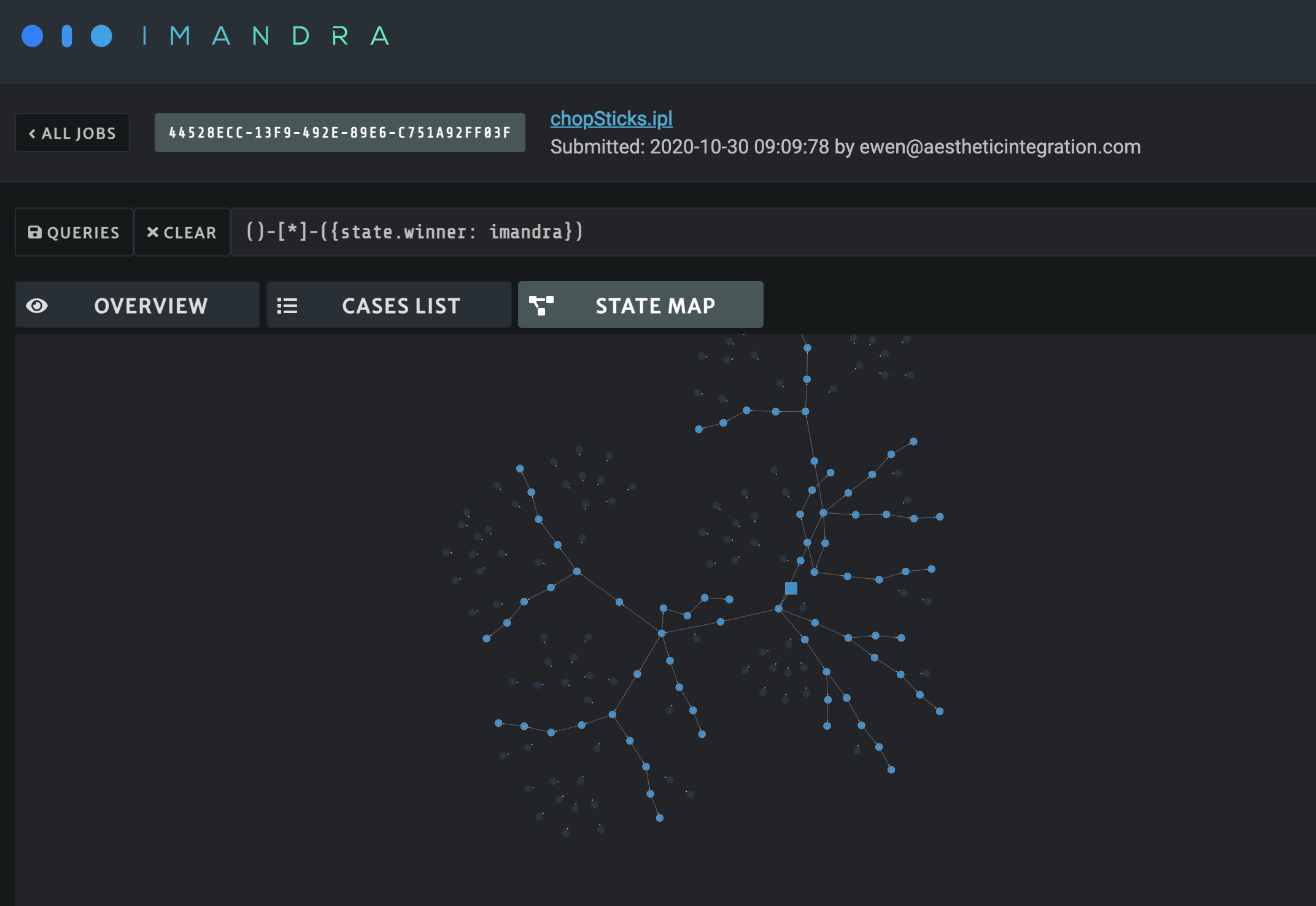 Click here to view the generated documentation for this model.